Millcroft Services Plc has been awarded 4 Contractors Safety Awards in the hall of fame since September 2012 for the months of October 2012, January 2013, April 2013 and June 2013 at Tate & Lyle Sugars at Thames Refinery & Plaistow Wharf. Millcroft Services Construction & Scaffolding Services has been awarded for their on site Health and Safety commitment and teamwork onsite. Each month awards are given out at the monthly Health & Safety meeting to show that Tate & Lyle recognise the commitment to the contractors working thought site.

Graeme Hook Facilities & Infrastructure Engineer is delighted that Millcroft Services Plc has been nominated every month by another main contractor and by our own members of staff for their continuous commitment to Health & Safety onsite.

Richard Ramkissoon Millcroft Health & Safety advisor said: “Millcroft Services are delighted to have received 4 awards this year and over 14 nominations since September 2012.

Dominic Philip Millcroft Contracts Manager has provided a first class services to the day to day maintenance onsite as well as special projects throughout the year. The Construction Director Melvyn Nicholls has been working hands on with Tate & Lyle now for over 30 years and has been awarded and congratulated every year for an outstanding business relationship and first class services to the company.

ASR Group is one of the world’s largest integrated sugar businesses with sugar mills in the United States, Mexico and Belize. ASR Group is the largest sugar refiner in the world with an annual processing capacity of approximately 6 million tonnes.

Thames Refinery in London is the largest sugar refinery in the EU and one of the largest in the world, with a capacity of 1.2million tonnes per annum. The refinery first started operating in 1878, when it was opened by Henry Tate. Today, the refinery receives cargoes of raw cane sugar from tropical countries around the world, which are unloaded directly from vessels that arrive alongside the refinery at our berth on the River Thames.

Plaistow Wharf is the home of Lyle’s Golden Syrup and was first opened by Abram Lyle in the 1880s. Today it specialises in value added speciality sugars and syrups, with more than a million tins of Lyle’s Golden Syrup leaving the factory every month. We send our syrup to customers as far away as China, South Africa, the USA, Australia and the Yemen! 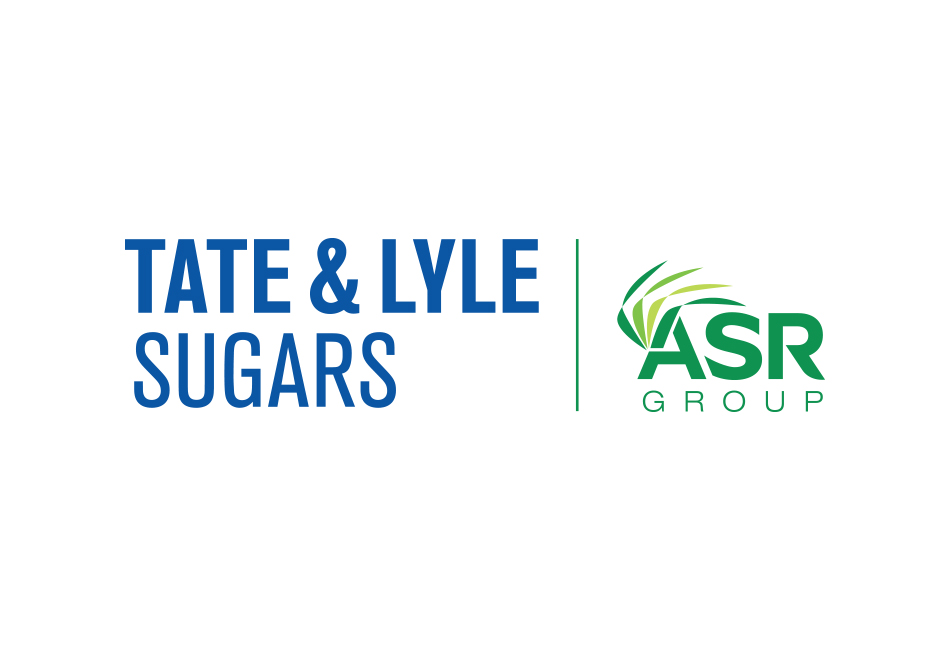