From Labourer to Director: Mark Stimpson Reflects on his Career at Millcroft

As a teenager, Mark Stimpson was told by his teacher that he wouldn’t amount to anything, and he left school without qualifications, finding work as a labourer on construction sites. ‘You have two choices when someone tells you that you won’t achieve anything in life,’ Mark says, ‘you can prove them right, or you can prove them wrong. I was determined to prove them wrong.’

Now our Operations Director, Mark has certainly achieved that goal. After joining Millcroft as a labourer in 1985, he become an important member of our site team when we were doing a lot of dangerous structures work in the 1980s and 90s, and the experience he gained on site back then has stood him in good stead for working with a huge variety of people and projects since.

‘I can remember my very first job with Millcroft,’ Mark recalls, ‘it was shoring up a large garden wall in Black Heath. That was my first taste of dangerous structures, but I went on to work with the team on a huge variety of hazardous projects, including fire-damaged buildings and the London bombings. They were challenging projects, which is an excellent training ground for ensuring a meticulous approach to health and safety and nurturing a team environment where everyone works collaboratively to get the job done and keep each other safe.’

One of Mark’s most abiding memories from that time is arriving on site at 7am following the St Mary Axe bombing in 1992.

‘The devastation was terrible,’ says Mark, ‘but we had a job to do and our work on site was critical to enabling the emergency services and investigators to get their job done. I’m proud to have played a part in the emergency response.’

It was during the 1990s that Mark completed formal training to gain his level 2 scaffolder ticket, achieving a formal accreditation for the skills that he had already acquired from working with the experienced Millcroft team on site.

By the late 1990s Mark was running jobs for Millcroft, naturally moving up within the company thanks to his abilities and can-do attitude.

‘By this time, I was doing less dangerous structures work and more in the rail industry,’ Mark explains. ‘In the rail sector, we often work during the night to make the most of vacant possessions of track and trackside assets, while services are not running. I stepped into a supervisor role while the project manager was away on leave and, after showing what I was capable of for a fortnight, I never went back to my old job.’

From supervisor, Mark was promoted to project manager and then contract manager before being appointed to the Millcroft board as Operations Director in 2016.

‘As a director, I have more responsibilities for helping to deliver the company’s commercial strategy and ensuring clients’ requirements are met on site,’ Mark adds, ‘but that doesn’t mean I’m sitting behind a desk in the office all day every day – far from it! I still spend a large proportion of my time on site, making sure that projects are running safely and efficiently. When I first started on site, I learned a lot from my site manager about the value of respect in inspiring and motivating a team. I try to lead by that example now and, because I have worked my way up from labourer to director, I understand how hard every member of the team works.’

So, what has kept Mark at Millcroft so long? ‘We have an extraordinary staff retention record,’ Mark says, ‘and I’ve stayed for the same reason as so many others – it's a great team and a company that values the contribution of every individual. My son has worked here too for the past 10 years or so, which I think speaks volumes about the company culture – you only encourage your family to join a business if it’s a great place to work.’ 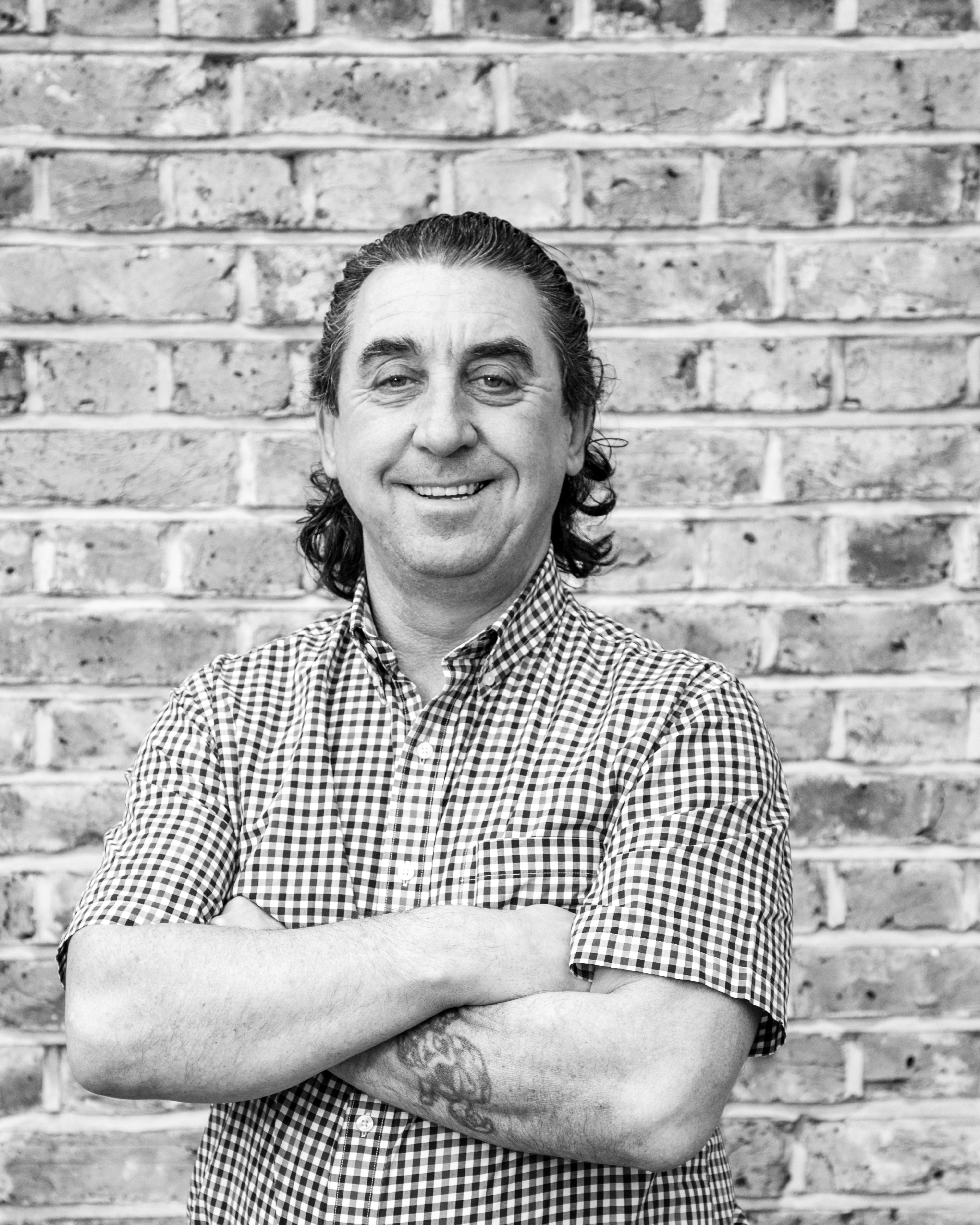