Millcroft provided access scaffolding services on this £300 million civil engineering project for Southern Water. 4Delivery, a consortium comprising Violia Water, Costain and MWH were tasked with the delivery of the project which was officially opened in October 2013.

The treatment works will treat the 95 million litres a day of wastewater generated by residents between Peacehaven and Brighton and has taken almost four years to construct. In order to shield the main plant from view it has been covered with a grass roof measuring almost 18,000 square metres – the size of four and a half football pitches and designed to blend in with the natural beauty of the South Downs.

A team of up to 30 scaffolders provided specialist access scaffolding during construction of the works along with the 11km of tunnelling through which the wastewater travels. Some of the most challenging aspects included providing access within the 200ft deep shafts that connect the tunnels.

The 4Delivery team had a major focus on health and safety throughout the projects construction for which Millcroft received an Outstanding Achievement award presented by Southern Water’s Director of Capital Delivery and Commercial – Les Bond.

The scheme was also named Major Civil Engineering Project of the Year at the British Construction Industry Awards, beating other entries including The London 2012 Olympic Park Project. 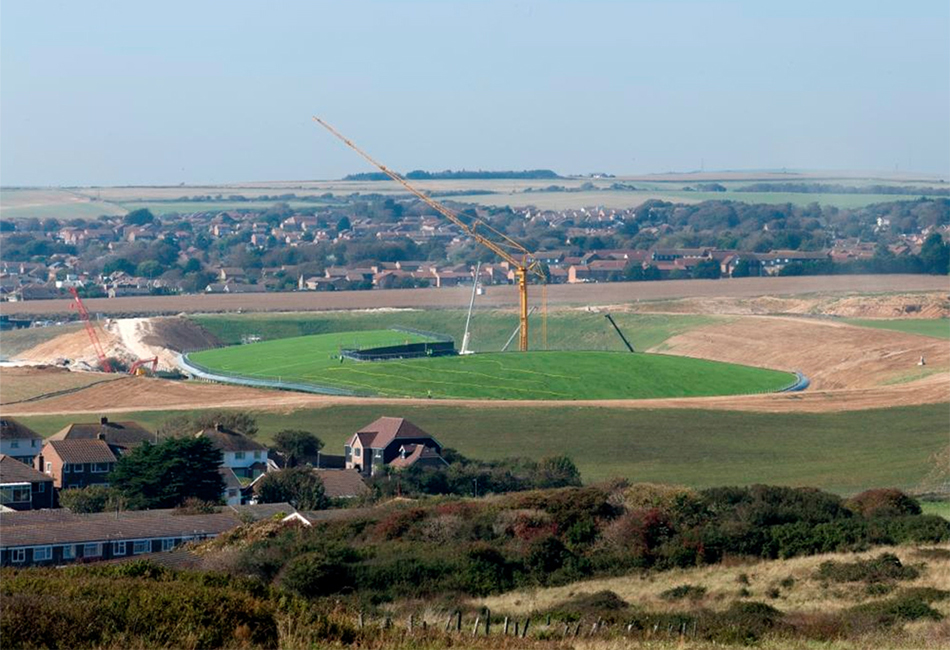 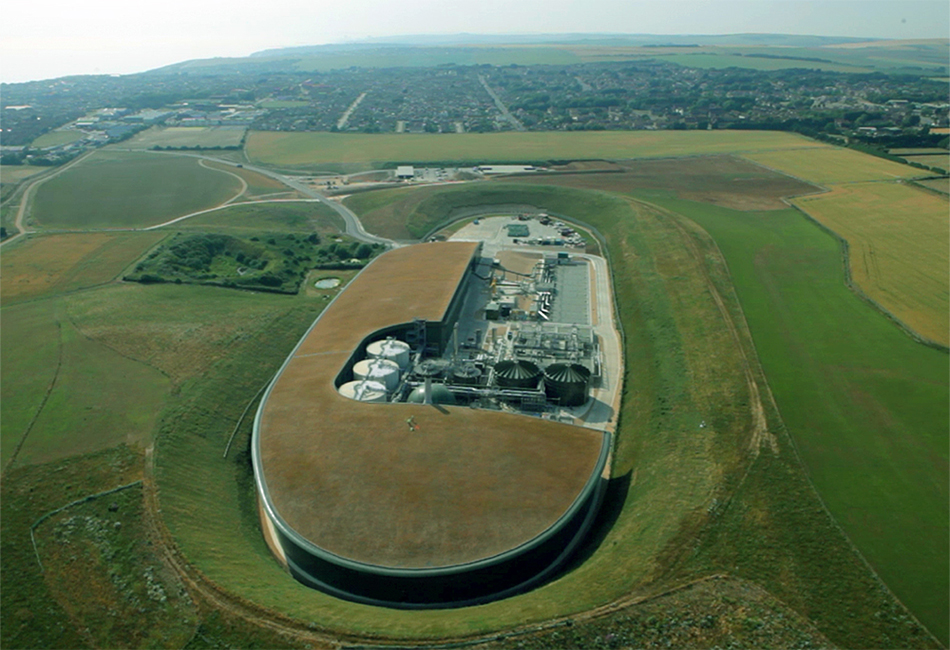 The personal involvement Roy and his senior team take, by engaging whole heartedly with our management team is first class.
Les Bond - Director of Capital Delivery and Commercial – Southern Water