The Project
Piccadilly Lights has been an iconic London landmark for more than a century and was renovated in 2017 to bring an advanced 780m2 digital screen to the site.

Much of the structure supporting the billboard is now undergoing redevelopment, beginning with a major demolition project delivered by Erith. Millcroft was involved with the scaffolding and access works associated with the demolition and was also brought into to advise on a leak issue within a retail property directly below the giant screen.

A critical factor in the project was ensuring that the billboard remained fully operational throughout any remedial works because any interruption to advertising/broadcasting on the screen would incur a £4,000 per minute penalty.

To address these issues we proposed installation of plinths around the base of the new steelwork in the six locations where it had penetrated the slab and a concrete pour to completely seal the damaged areas.

Concrete blocks were then used to construct an uplift along the screen, and all waste was removed, enabling the installation of a cold-applied, rapid curing liquid membrane to the whole area. This five-layer system seamlessly encapsulated the cover slab with a durable and robust waterproofing layer. The completed roof area is guaranteed against water ingress for a minimum of 20 years.

We also advised Erith to install the same waterproofing system to any other roof areas being retained during the demolition phase of the redevelopment and were tasked with carrying out these works.

Our ability to problem solve and respond quickly to the client’s requirements has resulted in Millcroft being asked to survey a number of additional Erith projects. 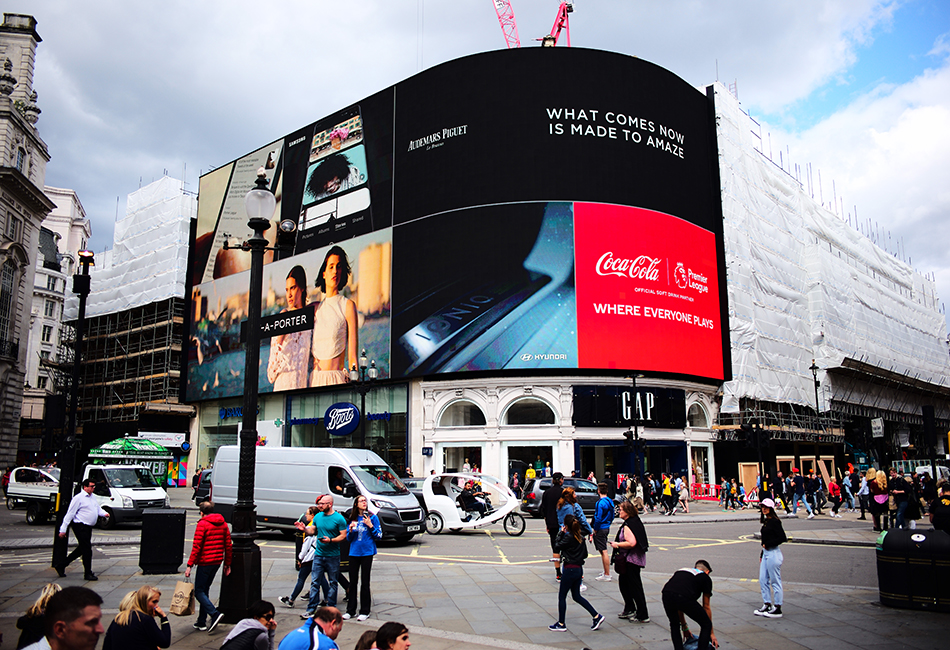 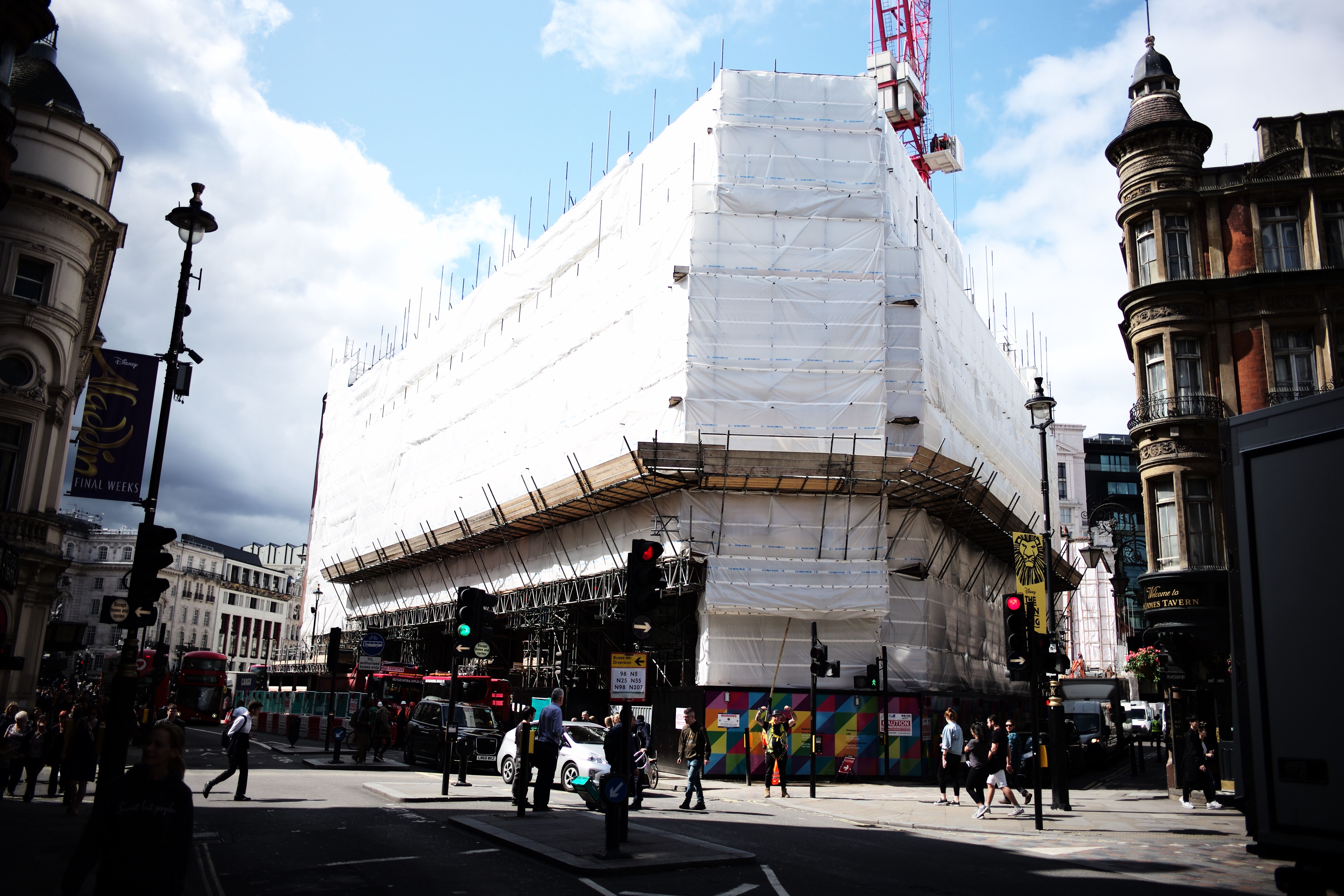 Millcroft’s commitment to safety and their proactive approach to driving a fully motivated safety culture among their staff and operatives is first class.
Les Bond - Director of Capital Delivery and Commercial – Southern Water